iEnvironmental Australia (iEnvi) is your Environmental Consultancy, specialising in soil and groundwater contamination, assessment and remediation, offering a full suit of services from assessment right through the whole remediation process.

We service Australia from our office locations in Brisbane, Sydney and Melbourne, and partnership offices in Adelaide and Perth. Our services include: Large consistent volumes of landfill leachate emanating from a restored landfill site. The landfill had been used for many years, for the disposal of domestic and vehicle batteries and it was believed other wastes were also tipped. This leachate posed a threat to local surface and groundwater. Domestic landfill leachates can display a variety

iEnvi was engaged by a local restaurant owner to manage the decommissioning and abandonment of three underground storage tanks (USTs) at a restaurant in Hervey Bay, QLD. The site is currently on the QLD Environmental Management Register (EMR) for historical use of the site as a commercial service station. The client wished to have the

iEnvi were engaged by an engineering firm on behalf of a regional council to undertake a Construction Environmental Management Plan (CEMP) and components of an Environmental Impact Statement (EIS) for the construction of a sports complex. The CEMP was required for development approval of the site.  The construction processes included clearing of existing vegetation, major

Microbiologically Influenced Corrosion (MIC) is a term that refers to the change (either acceleration or inhibition) in corrosion caused by the presence of microorganisms (bacteria, yeast, fungi), typically as a result of their metabolic activities. The most commonly known outcome of MIC is a dramatic acceleration in the rates of corrosion, typically in the form

What’ Our Client Think 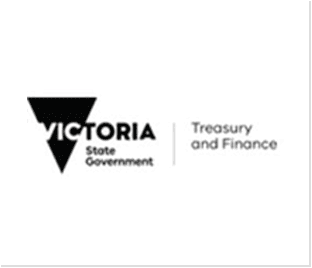 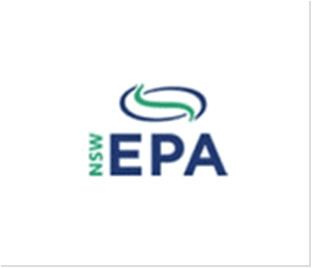 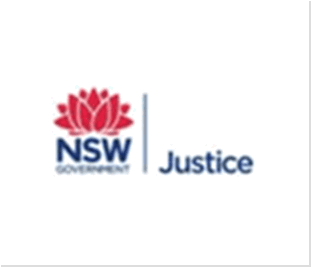 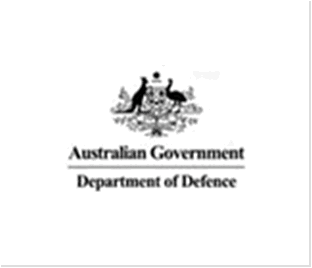 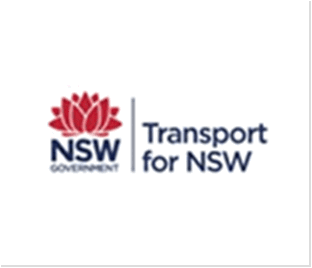 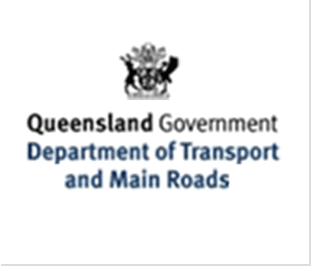 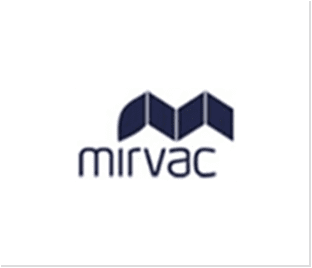 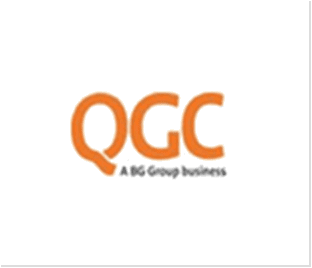 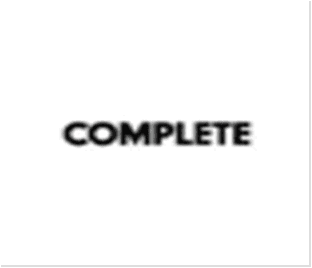 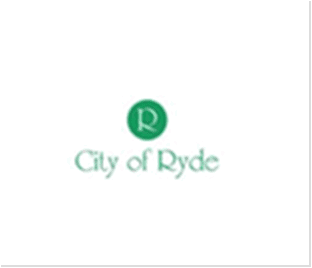 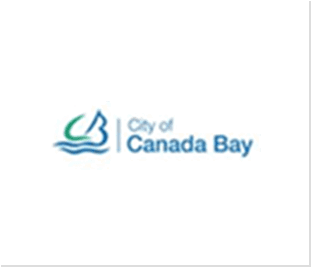 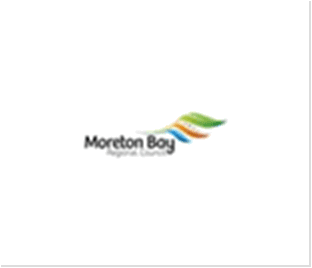 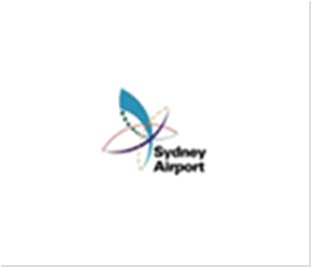 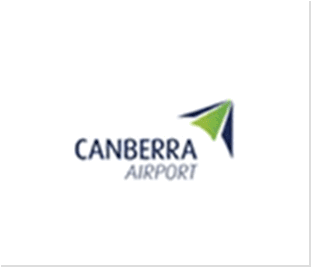